The little one is a few days shy of six months.

And I think I have begun to really fall in love with him.

I’ve always loved him. I’ve always wanted him to be clean, fed, and safe. But I’m finally exiting the 4th-trimester fog and c-section recovery (I’ve heard some people say it takes almost two years to really recover from a caesarean). I’m also finally settled into my new home, and the semester back to work is coming to a close.

I wrote this after the first week or so of class (and then proceeded to take it down because it felt too vomitty).

Last night’s class experience was exhausting. I was having difficulty with the technology in the room (due to my own errors and the fact that the equipment is about ten years old, about as old as my time as a teacher). So I lectured off the top of my head, and I was able to wing it. I spoke from the well of ten years of reading, lesson prepping, grading, and lecture. And while I was very pleased that I could lecture on the fly, this morning I thought about how it was all a bunch of mush. I was basically improving up there at the front of the room. Of course, what I said was true, and it was new for some students. But it was ten years old for me. And it was stale and tasteless. I couldn’t tell you all of what I said, or if it even made sense. I could have lectured in my sleep, and I basically did lecture from a state of detachment because I was so preoccupied with the technology fiascos.

I don’t like the fact that I could have lectured in my sleep. My lecture was boring. My mind felt blank and dead.

I know I was in that state because I had a two-month-old back at home that was requiring all of my personhood, and I hadn’t slept well since the end of 2016. But I also think it was a stirring in me that needed to happen.

Then came the upheaval of the nest, and the settling in, and the recovery, all sprinkled throughout that mess.

The beginning of this month, I saw this at a local park: 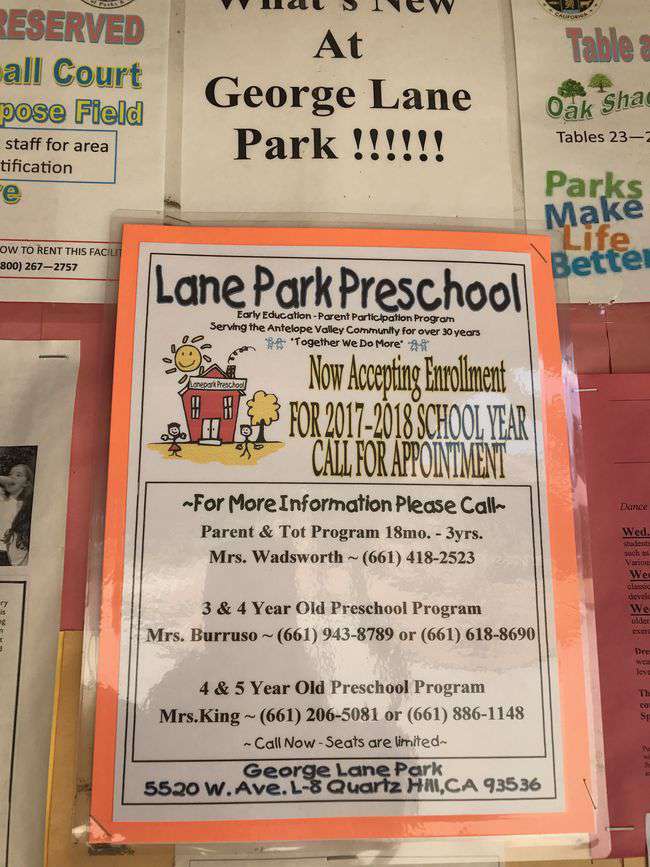 I was taking my son for a walk (well, for a stroller nap–I was the one walking) and I imagined him at 18 months (though I have no clue what that will look like) and walking with him (because he should be walking by then, right?) to the “Parent and Tot” program. I became very happy. My mom took me to a Mommy and Me class when I was three or so, and I thought it would be really special to replicate that with my child.

But in order for this to happen, I would need to stay a part-time instructor. But I had an application in at my school for a full-time position, and I was waiting to hear if I would be interviewed for it.

A few weeks go by and I do get an interview. I greet the hiring committee with a fresh head cold, pumped with Alka-Seltzer Cold and Flu and adrenaline, and answer some questions. I am raw and very unfiltered. I end the interview saying how, in no uncertain terms, I’ve been told to go into the K-12 world because it’s easier to find full-time employment, but how I’m not going to go because I want to remain teaching at the community college level, and how even if I am not hired for this position, I’m still going to be here as an adjunct because I love what I do (and I’m almost crying when I’m saying this).

Not very professional. Not very polished. But very me.

I wrote this email to one of my letter of recommendation writers just a little bit ago (this insomnia is killing me).

Last week I was granted an interview, which I feel went well. But I’ve yet to receive an update on my status, and since I’ve been in this world for going on a decade now (I’m not sure how that happened!), I know silence means I didn’t advance to the second interview round.

I think adjunct work may be as far as I go in the community college world. If that proves to be the case, I’m alright with that. My son is now about six months old and has brought a joy into my life that I didn’t realize I was missing. I’m enjoying being able to raise him during the day and teach my three classes a week in the evenings. I’d have to sacrifice this precious time with him if I were to be taken into the department at a full-time level.

This past Wednesday morning, all I needed was ten minutes of quiet to realize I was doing exactly what I wanted to do with my life.

I was sitting at our eat-in kitchen table, eating some raisin bran, drinking a fresh cup of coffee, and watching my son sleep on the baby monitor. I started to talk to God, and within a few minutes I was asking Him to please not let me be chosen for the full-time position because I didn’t want to have to turn it down because that would be embarrassing (and suicide for whatever teaching career I have). I then started crying.

The truth rushed upon me, but it had been stirring underneath for months, if not years: I do not want to teach full-time. Instead, I want to spend most of my time raising my son and being the woman of my home.

Look at what else I wrote back in February.

I think the whole point of this identity crisis was to help me see that applying for full-time professorships is not only futile (in the sense that there are thousands of people applying for tens of positions), but it is not what will make me happy. It is not what I was created to do, and it would, in fact, crush my heart in the long run.

So what are my hats? Here they are:

And here’s where the list format falls short, because all of these identifiers are circular. I am not one over the other; being an introvert doesn’t take precedence over being a Christian, for instance. I am all of these all at once, like my own trinity.

Here is another image that stirs my heart. 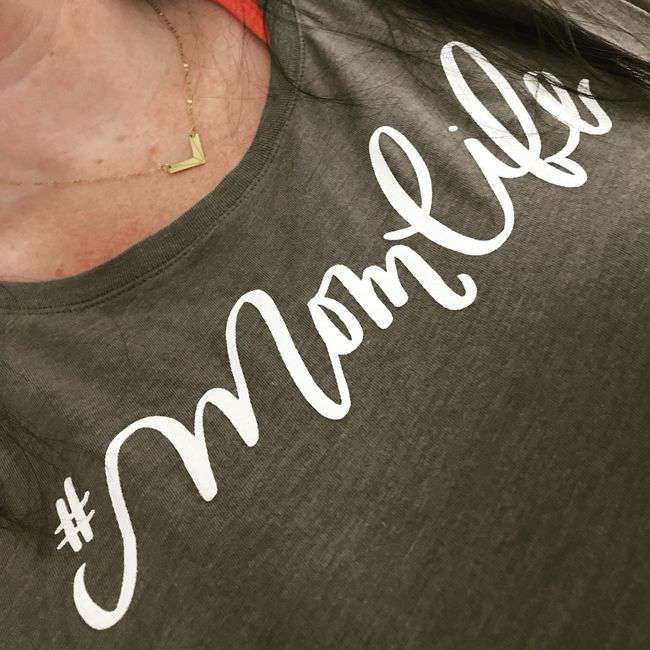 This is the logo for the mom’s group at my church. Last fall, a new group for women with infants up to preschool age began, and I attended the first few meetings pregnant. I bowed out a few months to have my child and get used to taking him out of the house, but we were able to attend the last few sessions before the summer break. And I bought this shirt. It’s become one of my favorites. It’s my club shirt. I’ve been able to join the mom club, and it feels so good to be a part of it.

The Fire and the Flood

Last night, I was listening to my Pandora channel that contains singers/bands like Jonathan and Melissa Helser, Housefires, and such and such, and the above band, Loud Harp, came on. And it was the perfect soundtrack to the thoughts and... Continue →